The ESD is governed by a five member board appointed by the Commissioners Court for staggered two-year terms.

Current Board of Directors for the Denton County ESD #1 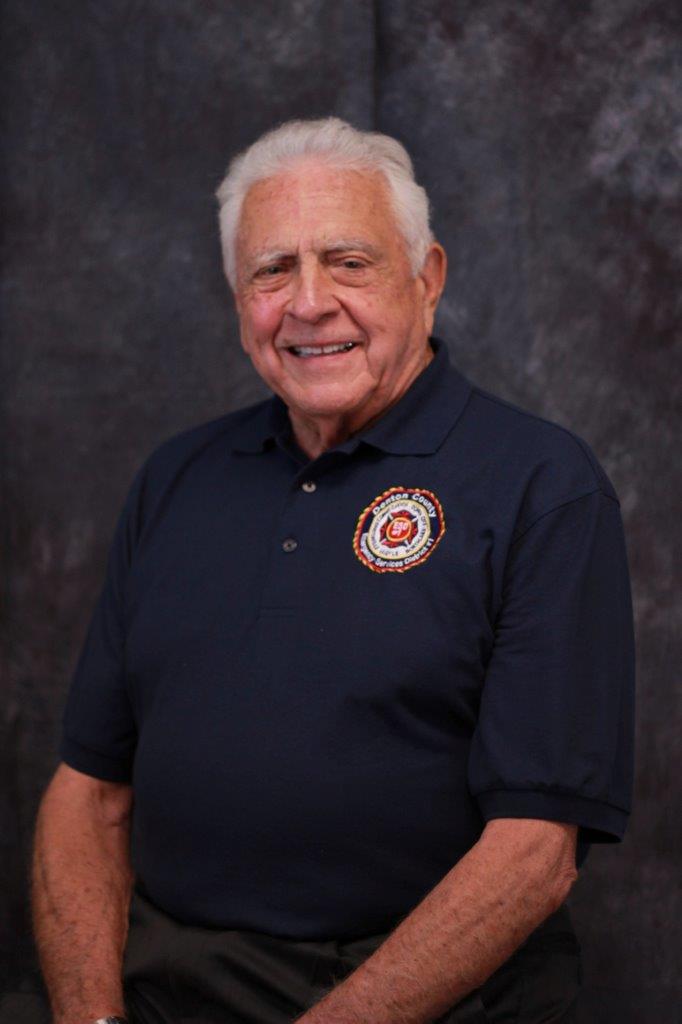 Mr. Carter was appointed to the board in November 2010. Living in Denton County since 1985, Mr. Carter has been active in public service in the area for many years. He was the first Mayor of Trophy Club, spending 14 years as Mayor. Serving as a County Commissioner from 1999-2007, Mr. Carter appointed the original ESD board. Mr. Carter currently represents Denton County ESD No. 1 by serving on the board of directors for SAFE-D, the Texas State Association of Fire and Emergency District. 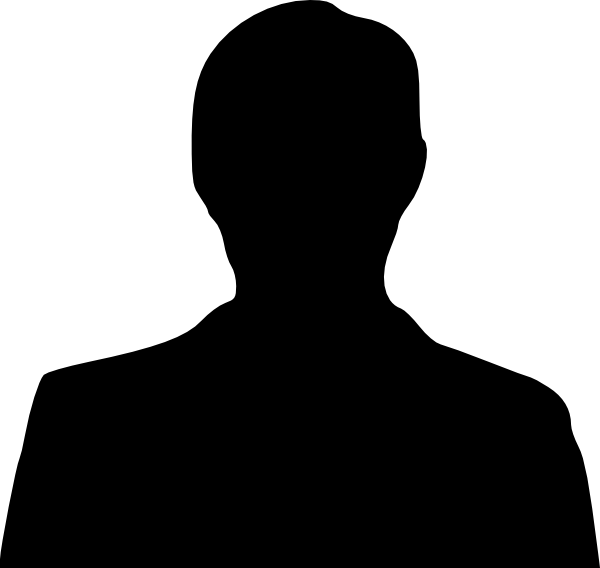 Appointed in December 2006, Dr. Haynes is one of the original members of the board of commissioners. Dr. Haynes has resided in the district since 2004, and he currently serves as Senior Vice President and Medical Director for JPS Health Network. 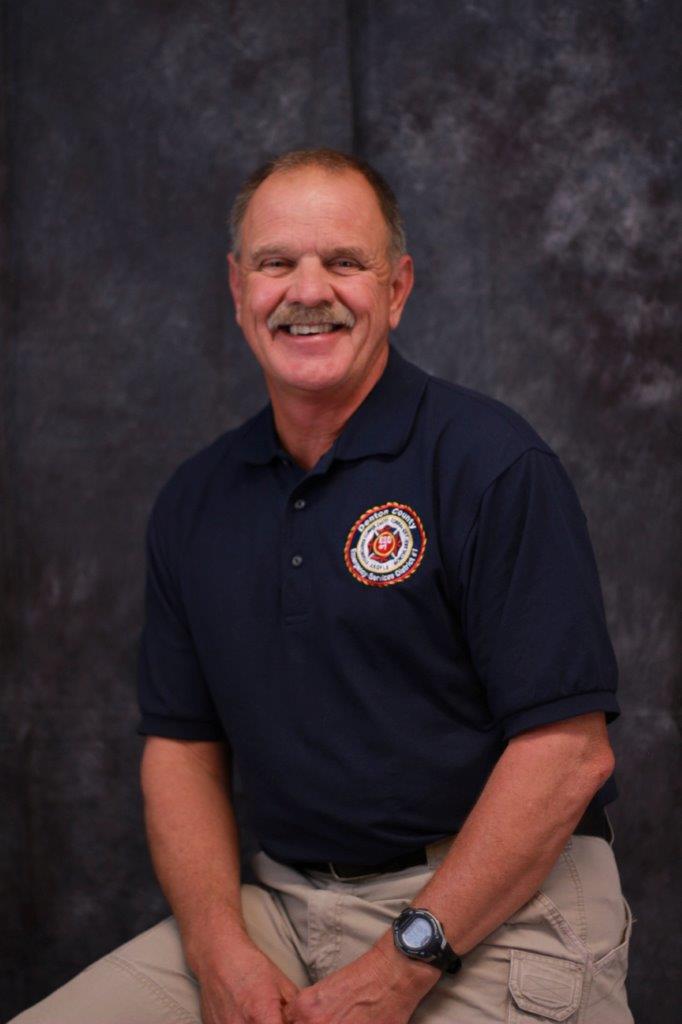 Mr. Harris is an original member of the board of commissioners, appointed in December 2006. Mr. Harris has lived in Denton County for 57 years, and he has served on the Planning and Zoning Commission and Board of Adjustment for the Town of Bartonville. Mr. Harris has worked for the Dallas Fire Department for more than 36 years where he currently serves as a Lieutenant. 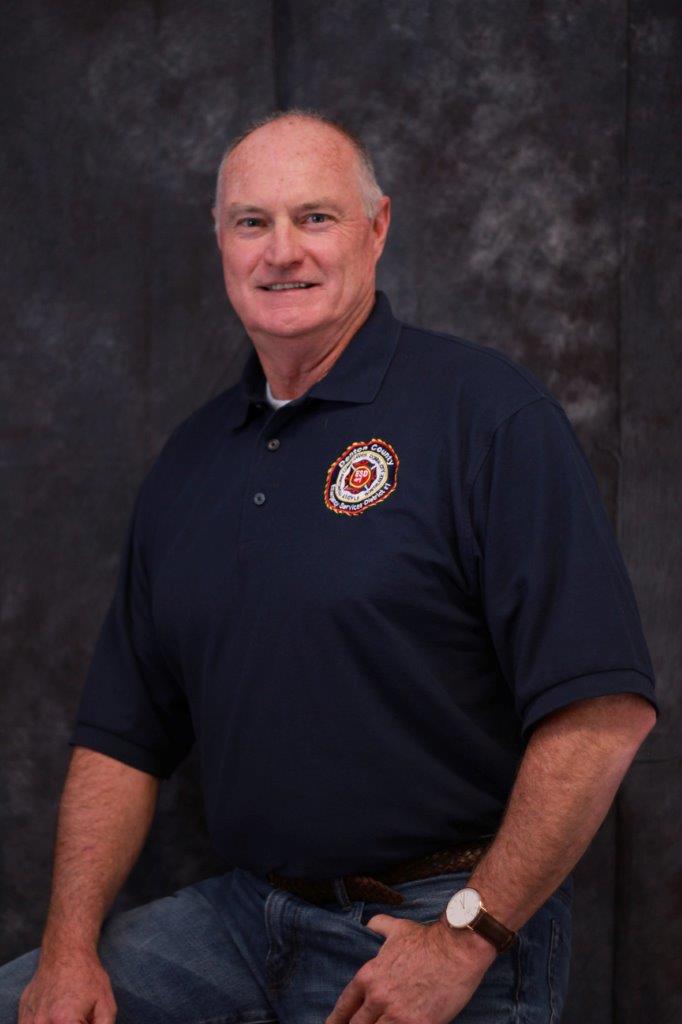 Mr. Donahue was appointed to the board of commissioners in January 2013. He previously served with the Argyle Volunteer Fire District for 11 years, serving as Assistant Chief and Treasurer as well as President of the board. Mr. Donahue has lived in Denton County for 35 years and works as a real estate investment advisor. 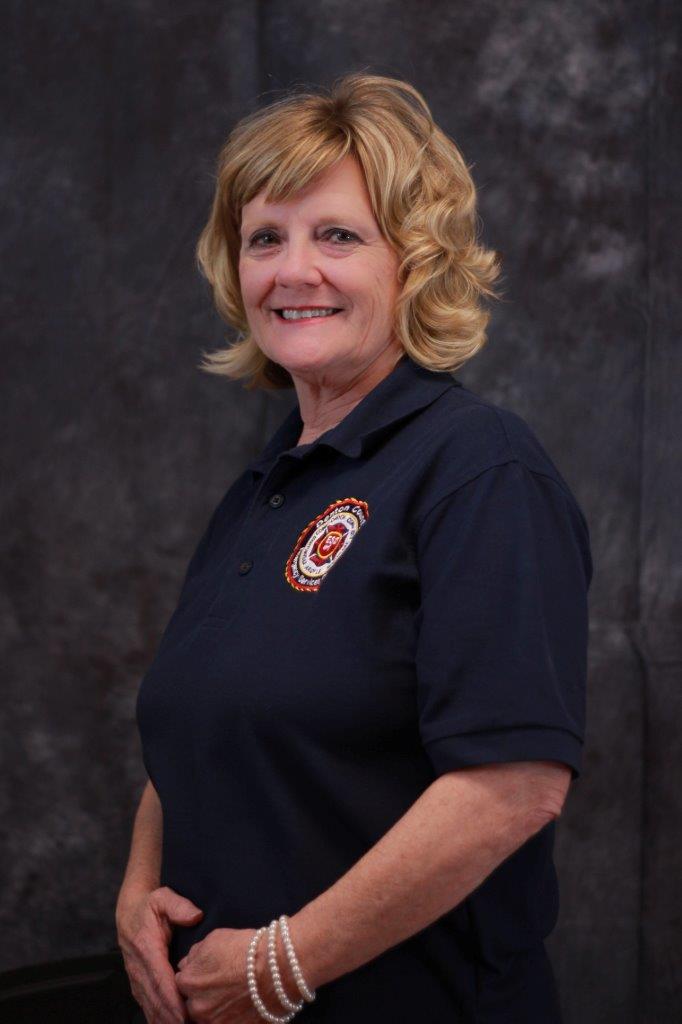